The cold case dilemma; Overcoming the statutory immunity for local government authorities - Between the Lines June 2015

Lee v Carlton Crest Hotel (Sydney) Pty Ltd (No 2) [2014] NSWSC 1586 involved a fatal accident in 2006 when a motor vehicle driver inexplicably accelerated whilst reversing into a car space in a multi-level commercial car park in Sydney's CBD. As a result, the vehicle mounted the wheel stop and crashed through the metal perimeter barrier plummeting two stories to the pavement below.  The driver was killed. His wife (the plaintiff) witnessed the accident.

The plaintiff commenced proceedings in the Supreme Court of New South Wales against the owner of the car park building and the City of Sydney Council (the Council) seeking significant damages pursuant to the Compensation to Relatives Act  1897 and for nervous shock. The builder, designers and engineers of the car park were no longer in business by the time of the accident, approximately 17 years after construction completed in 1989. There was no public liability or professional indemnity insurance policy which responded to the claims against them.

Claim against the Council

Thompson Cooper acted on behalf of the owner of the car park. Investigations revealed that the car park's metal perimeter barrier, which failed to arrest the movement of the vehicle, was wholly inadequate and did not comply with the loading requirements of the relevant Australian Standard at the time of construction, long before our client purchased the premises. A Cross-Claim was issued against the Council on the basis that it negligently approved the defective design of the perimeter railing when it issued the building certificate for the car park in 1989. 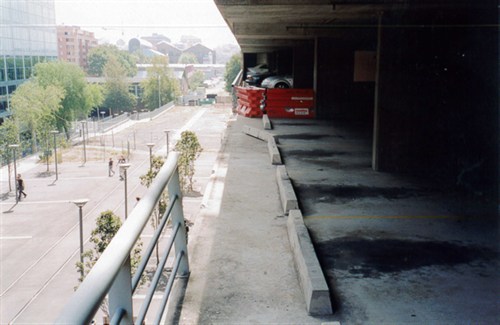 The Council relied on the protection afforded by s.43A of the Civil Liability Act 2002 (NSW). The section provides that:

Documents discovered by the Council omitted any engineering certification of the car park or the metal perimeter railing. It was accepted that given the passage of almost 20 years the Council was no longer in possession of all documents relating to the building and approval of the car park. It was however revealed that the original structural drawings envisaged a concrete barrier before they were amended to provide for the metal perimeter railing. No documents revealed the reason for this change.

The Council relied on the s.43A immunity. We obtained a statement from a building surveyor who had been employed by the Council between 1987 and 1999.  The surveyor's evidence was that it was the  Council's practice in the late 1980s to require a certificate of compliance from a structural engineer prior to issuing a building certificate. The purpose was to certify that the structure complied with the relevant Australian Standards at that time. Evidence was also led at Hearing that no competent engineer would have certified the metal perimeter railing as compliant with the loading requirements of the relevant Australian Standard. 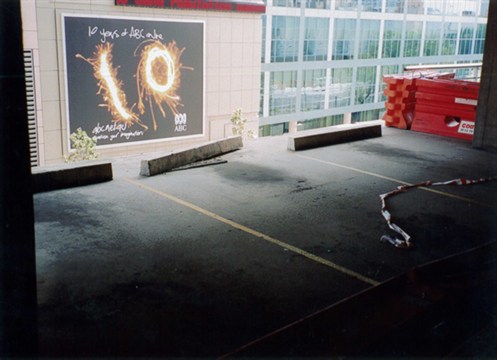 In his judgment handed down on 2 October 2014, his Honour Justice Beech Jones noted that the case against the Council was complicated by the fact that the relevant events concerning the approval and issue of a building certificate occurred between 1985 and 1991 and that as a result there was a paucity of records available.

Nevertheless his Honour accepted our submission that, on balance, it should be accepted that the Council had not been provided with a certificate from an engineer certifying the compliance of the metal railing prior to the issue of a building certificate.

Although accepting that the Council was entitled to rely on the s.43A defence, his Honour found that in the absence of a construction certificate, the only sensible precaution the Council could have taken would have been to not issue a building certificate authorising the use of the car park. Therefore the failure to exercise the power being a failure to obtain the structural certificate was held in 2014 to be an unreasonable failure in 1989, 25 years before.  Notwithstanding the "cold case" state of the evidence, the Council was found liable. 25% of liability was apportioned to the Council given the owners' lengthy possession and maintenance responsibilities.

The case involved catastrophic mental injury to the plaintiff widow.  The level of potential damages warranted the action to seek contribution from the Council and overcome the immunity.  The result justified those steps. In particular the absence of structural approval certification at the time of the building certificate was crucial.

As demonstrated in the recent decision of Roads & Maritime Services v Grant [2015] NSWCA 138, s.43A may often appear an insurmountable obstacle.  However, with a close analysis of ancient documents, or lack thereof, particularly as to whether the authority complied with its own guidelines, there is scope to mount a case to overcome the immunity. 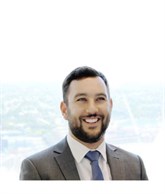