In our 3 December 2015 Between the Lines article concerning vicarious liability for sexual abuse we addressed the South Australian Full Court decision of ADC v Prince Alfred College. The High Court on 5 October 2016 overturned the Full Court’s decision and held that the plaintiff’s case should not have proceeded (Prince Alfred College Incorporated v ADC [2016] HCA 37). There are two aspects to the case:

1) In applying the South Australian Limitation of Actions Act 1936 it was not possible that a fair trial could be conducted on the merits because of the absence of key witnesses by death or ill-health, and where more than 10 years before the proceedings commenced the plaintiff had made a decision not to sue. The reasoning has relevance to NSW and is of assistance notwithstanding the abolition of the Limitation period for actions based on child sexual abuse in that state.

2) The Court revisited vicarious liability for intentional wrongdoing in the context of sexual abuse of children and agreed that depending on the evidence of power and intimacy of the school master over the victim, the wrongful act could be regarded as committed in the course of employment so that the employer was vicariously liable.

Under s.48 of the South Australian Limitation of Actions Act power to extend time is discretionary. The onus was on the plaintiff to show that it was just in all the circumstances. The High Court agreed with the trial judge that it was not. In 1997 the plaintiff had obtained legal advice that his chances of success against the school were less than 50%. In that year the school offered to pay for medical expenses and the victim’s legal fees to that point as well as his son’s school fees for three years. This offer was made in a December 1997 meeting between the plaintiff, his lawyers and representatives of the school.  It was accepted. The plaintiff commenced civil proceedings against the perpetrator in 1997 and in 1999 reached a settlement with that perpetrator. The plaintiff’s psychiatric condition however deteriorated after 1999 to the extent that he was admitted to a psychiatric clinic in 2002, re-admitted in 2003, and stopped working in 2004. His treating psychologist in 2005 expressed the opinion that he would not work full-time again. The plaintiff’s business failed. In December 2008 the plaintiff issued proceedings against the school.

By December 2008 a number of persons who would have known of the perpetrator’s role at the time of the abuse in 1962 had died. This included the headmaster, senior master and school chaplain at that time. The senior housemaster was alive but ill and unable to give evidence. The psychologist whom the plaintiff first consulted had destroyed his notes.

The trial judge had ruled that the delay between the plaintiff’s disclosure of the abuse to his treating specialist in 1996 and 2008 created prejudice to the school. She dismissed the claim on the basis that an extension was not just. The Full Court overruled this decision, all three judges considering the delay not fatal to the plaintiff’s case.

The High Court considered that the Full Court’s decision was wrong in the context of an express decision by the plaintiff in 1997 not to sue the school. The High Court reasoned that the longer the delay the more the quality of justice deteriorates. In the context of this case a fair trial on the merits was not possible because of the absence of witnesses and the action commencing more than a decade after the plaintiff advised the school, in consideration for treatment expenses and school fees for his son being paid, that he would not sue the school.

The relevance to the Limitation Act 1969 NSW amendment (addressed in our Between the Lines article on 20 April 2016) concerns the Court’s reasoning of when a fair trial is not possible. For actions for damages relating to child abuse there is no longer a limitation period in NSW, however there is a “fallback” position for defendants should circumstances as in Prince Alfred College Incorporated v ADC [2016] HCA 37 arise. Section 6A(6) states:

This section does not limit:

b) any other powers of a court arising or derived from the common law or under any other Act (including any Commonwealth Act), rule of court, practice note or practice direction.

There is a footnote immediately below 6A(6)(b) which states:

Note:  For example, this section does not limit a Court’s power to summarily dismiss or permanently stay pleadings where the lapse of time has a burdensome effect on the defendant that is so serious that a fair trial is not possible.

The difference in NSW to South Australia is that now the onus in NSW is on the defendant, to establish the burden being so serious that a fair trial is not possible within s.6A(6). In these circumstances the reasoning of the High Court in Prince Alfred College is instructive. It will be rare that a victim of child sexual abuse has reached a decision expressed to a putative defendant not to sue that defendant, then ten years later changes his or her mind. Nevertheless the High Court did focus on the lack of evidence existing that would make any conclusion about a perpetrator’s role (in the context of vicarious liability discussed below) very difficult. The lack of evidence in the High Court’s view meant that a trial court could not make an objective decision on liability. Indeed, the High Court stated that the trial judge should not have decided liability at all. A fair trial on the merits was not possible.

Thus the reasoning in Prince Alfred College does allow defendants to argue serious burden in accordance with s.6A(6) caused by the absence, death or ill-health of key witnesses.

The High Court recognised that the trial courts and intermediate appellate courts were left in an uncertain position given the differing views expressed by the High Court in New South Wales v Lepore [2003] HCA 4.

Accordingly the High Court considered whether there was a general basis for vicarious liability, no doubt wishing for certainty in the application of the law for practitioners and trial judges. After examining the Canadian authorities in particular, which focused on the power, trust or intimacy with children, the High Court in Prince Alfred College addressed what it described as The relevant approach.

The fact that the wrongful act is a criminal offence does not preclude the possibility of vicarious liability. It is necessary to look at the special role assigned to the employee in his or her position with respect to the victim. This includes looking at his or her authority, power, trust, control and intimacy with the victim. With respect to the perpetrator in Prince Alfred College the Court held that the trial judge could not make such a decision in the absence of essential witnesses, being senior staff members and the chaplain. If the perpetrator’s role as one of the three housemasters in control of the dormitories overnight placed him a position of power and intimacy where he misused his position, his wrongful acts could be regarded as having been committed in the course or scope of his employment.

Thus in the presence of available evidence, the approach of former Chief Justice of Australia Gleeson in New South Wales v Lepore is confirmed by the High Court in Prince Alfred College on 5 October 2016.

The development of law towards vicarious liability for criminal acts of school staff on children in their care is now consistent with the Gleeson approach in Lepore. Nevertheless the careful reasoning of the joint decisions in Prince Alfred College emphasises that a fair trial may not be possible in the absence of key witnesses. This consideration is relevant to NSW because of s.6A(6) of the Limitation Act 1969 NSW. 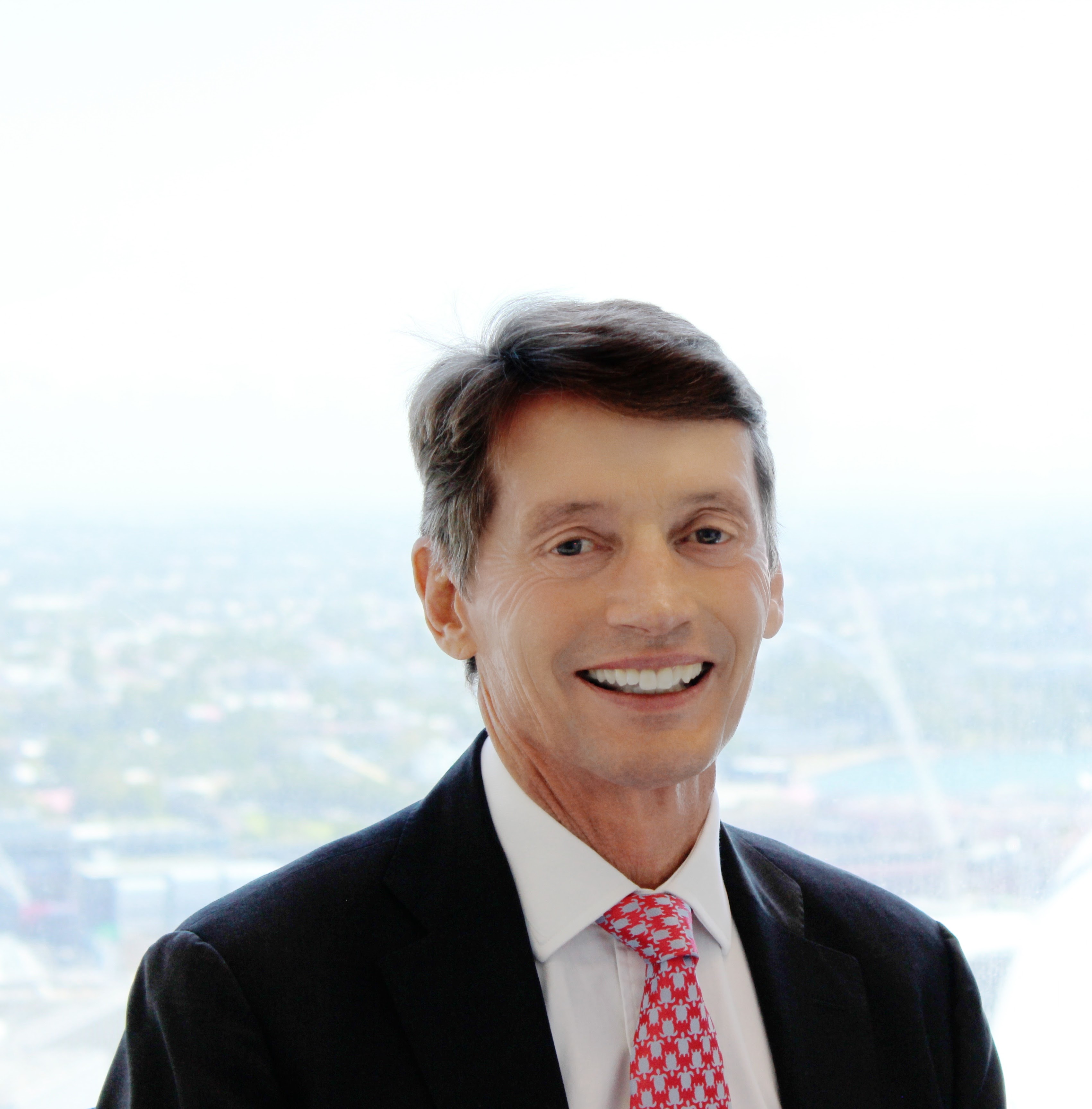