Mining Disaster: The failure of a problematic recovery claim - Between the Lines June 2016

Mining Disaster: The failure of a problematic recovery claim 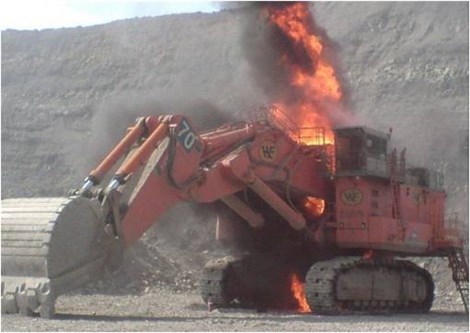 The excavator was destroyed by a fire. Bate and an employee of a company that provided HVE with regular engineering and boilermaking services (the boilermaker) undertook repair work to the excavator before the fire. The mining companies also sued the boilermaker's employer.

HVE's instructions to Lance were to assist the boilermaker to repair the excavator's accumulator bracket.

The boilermaker was identified as the "team leader" for the task. The boilermaker's repairs to the accumulator bracket involved use of an arc gouger (the "hot works"). It was broadly agreed that the hot works were the cause of the fire that destroyed the excavator.

Prior to commencing work on the excavator the boilermaker completed a risk assessment. One of the precautions was use of a fire spotter. The risk assessment was approved by an HVE supervisor.

10 days prior to the hearing the mining companies settled their claim against the boilermaker for $6 million plus an agreed amount for costs. The matter was an apportionable claim and the mining companies proceeded against Bate for his proportion. The hearing in the Supreme Court of New South Wales lasted 3 weeks.

The mining companies' basis for pursuing Bate was that Lance should have taken safety precautions in relation to the hot works. This was despite the fact that the boilermaker possessed the necessary skills and expertise in managing those risks.

The mining companies attempted to elevate Lance's role from a plant mechanic directed to assist, to an individual with expertise in fire spotting. The Court agreed that no such duty existed. The duty our client owed was to assist only, acting under direction. In his Honour's words "Lance did what was asked of him and did it with reasonable care". As such Bate could not be liable. The approach by the HVE supervisor and the boilermaker was utterly inadequate. Judgment was entered in our client's favour.

Shortly after the mining companies' earlier settlement with the boilermaker our client offered to bear his legal costs up to that point if judgment was entered in his favour. At this time the proceedings had been proceeding in excess of four years. The offer was not accepted. Following judgment Bate was awarded indemnity costs from the day after the offer was made, which included all hearing costs of Senior and Junior Counsel.

The end result of the recovery action was a substantial erosion of the $6 million recovery received from the boilermaker. Indeed it could be argued that pursuing a recovery action in circumstances where one defendant was liable, to an extent, but the other defendant's alleged liability was extremely problematic, was not economic. 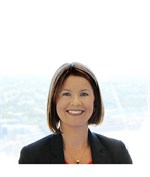